For more than a decade, HyProCure has been changing lives

In nearly 70 countries and counting

This minimally invasive procedure, with its relatively short recovery and downtime, has allowed the nearly 60,000 adults and children around the world, to live their lives without the pain and discomfort that once plagued them due to hyperpronation or misaligned feet. HyProCure fixes the condition internally, eliminating the underlying cause of the symptoms and instantly resolving the pain and discomfort. 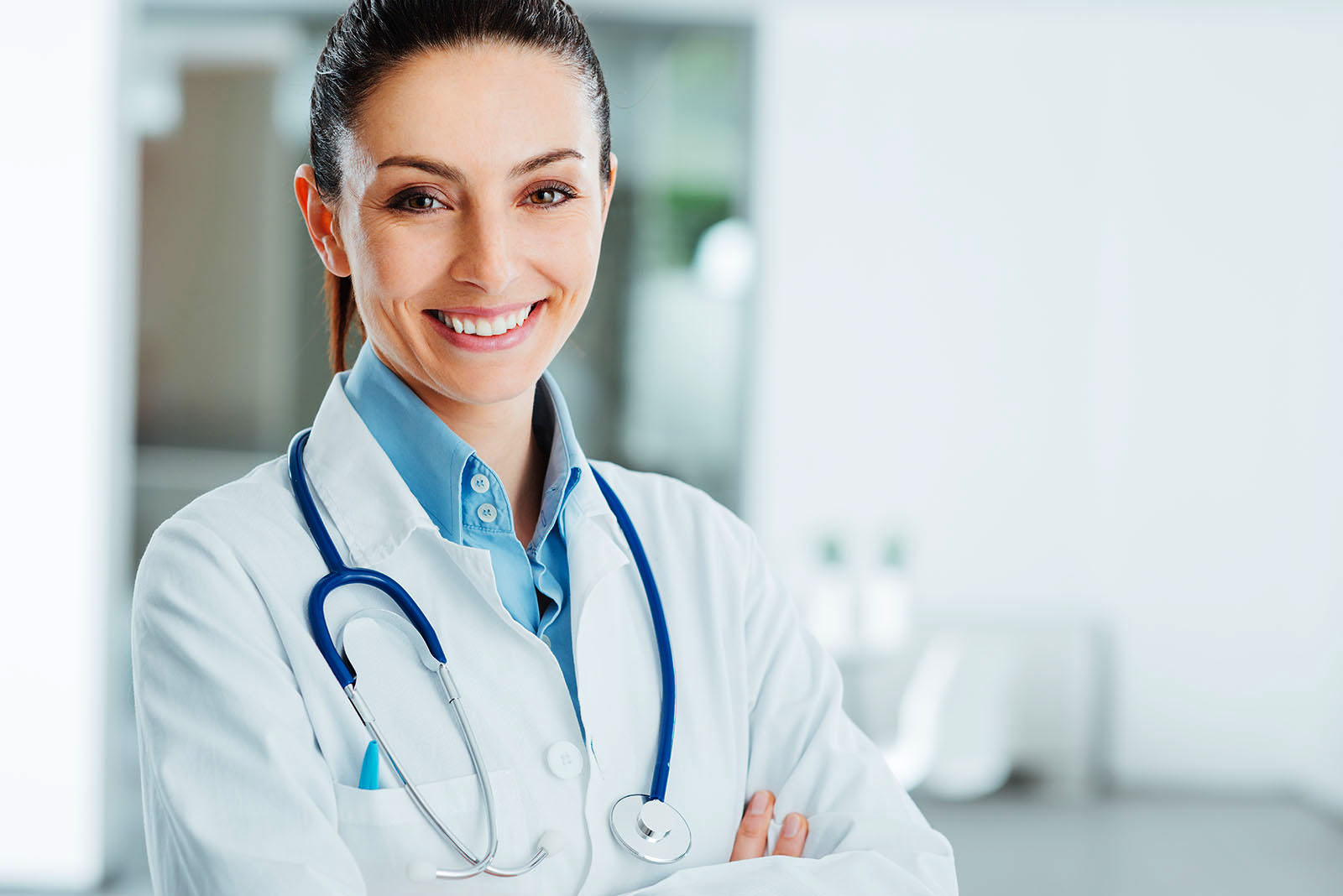 HyProCure is an evidence-based, innovative solution that has provided lasting results for thousands of people with misaligned feet or hyperpronation. Specialists in the United States and around the world are hearing stories from their patients about how HyProCure has changed their lives. Watch the video to your left to hear stories from surgeons on how our stent is changing the lives of their patients of all ages, one step at a time. 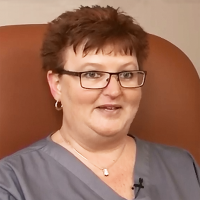 I’ve experienced fatigue and pain in my legs

HyProCure put an end to my fatigue and pain!

I’ve worn orthotics and been in corrective shoes since I was very small. I’ve experienced fatigue and pain in my legs.

I saw Dr. Barry Klein for a broken foot and he suggested HyProCure would help with my other problems. Since I had the procedure, I have not experienced any pain – and I can’t wait to have the other foot done!” 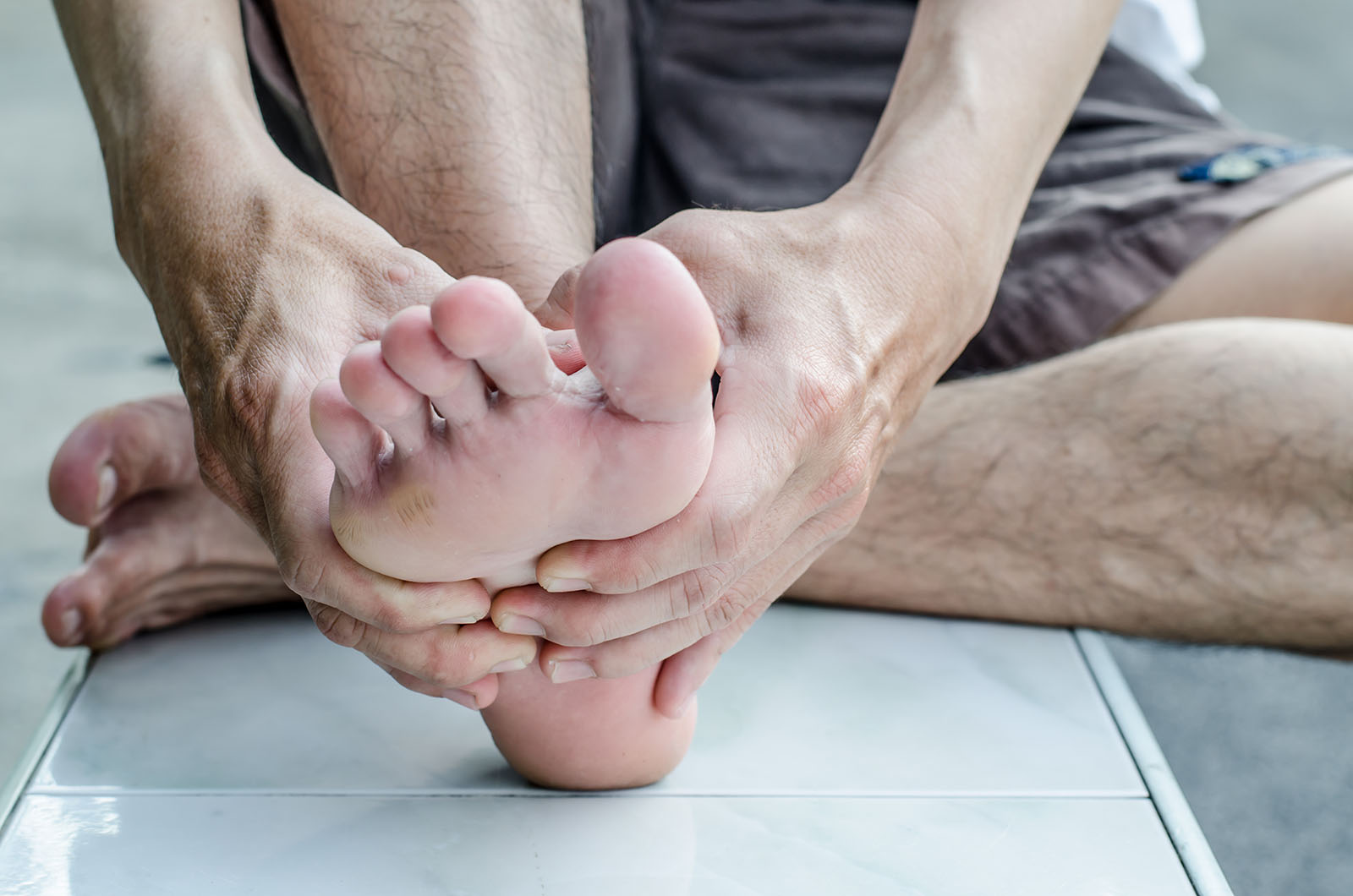 Since I had the procedure, I have not experienced any pain – and I can’t wait to have the other foot done! 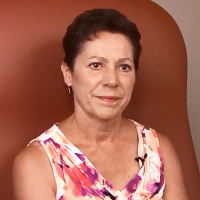 HyProCure has been a life-changer!

When I was younger, I always had problems with my feet and wore corrective shoes – which did absolutely nothing in all the years I wore them.

My foot started turning over and eventually I sprained it. That’s when I went to Dr. Barry Klein to see if anything could be done to help. We started with orthotics, but he recommended HyProCure as the best option. I had both feet done separately and was fitted for custom athletic shoes in between procedures. The shoe fitter couldn’t believe the difference the procedure made in my two feet. Now that I’ve had both feet done, it’s been great, and feels great – it’s been a life changer. And I can wear sandals now! Thank you, HyProCure !”

The shoe fitter couldn’t believe the difference the procedure made in my two feet.

Check out HyProCure knowledge base!